The independent exhibition space AUTOCENTER was founded in 2001 by the artists Maik Schierloh and Joep van Liefland in an auto body shop as a not-for-profit space for art beyond the hierarchies of the art market.

In high frequency and on 333 m2 (3584 sq feet) of exhibition grounds, Autocenter has been inviting international visual artists to present their ideas and visions to an advanced audience of curators, critics, collectors, as well as architects, photographers and galerists in Berlin’s hip district of Friedrichshain. “Showing” here is understood as an non-ideological gesture sans economic pressures. Autocenter is about artistic experimentation in the fields of painting, sculpture, photography, video, etc. beyond the confines of curatorial concern and limitation. Having transcended its status as “off-space” after 10 years and as an antithesis to the regular white cube, Autocenter has assumed a much discussed function within Berlin as it has become “the” platform for showcasing Berlin’s artistic production. 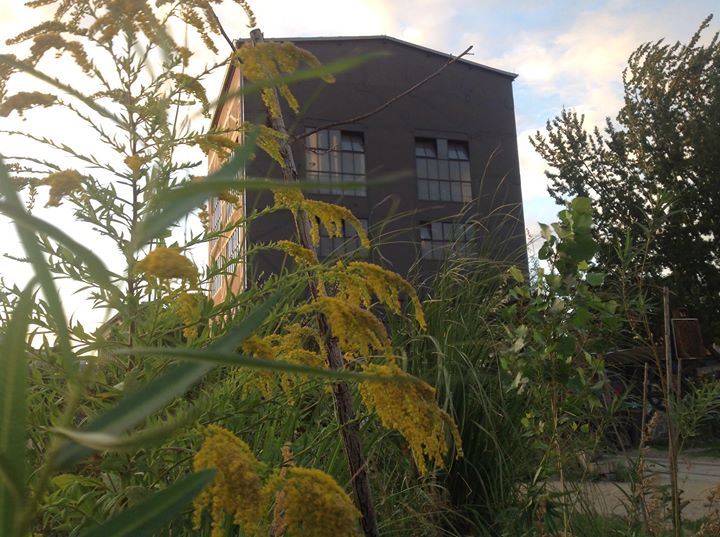 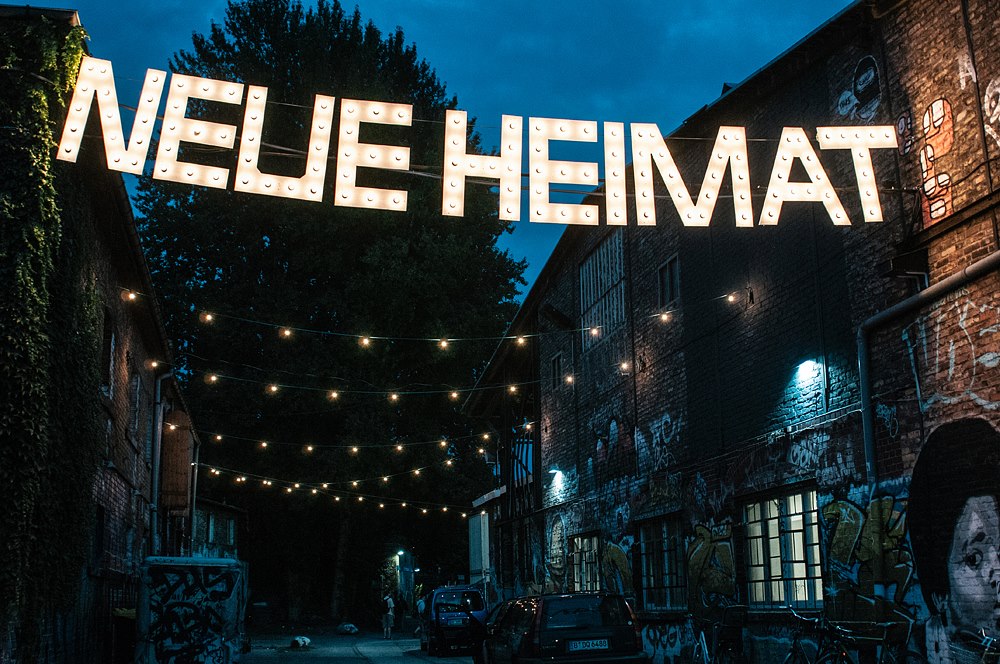