Jonathan Bree is a musician from New Zealand, known for melodic compositions where he croons about modern life and love, over string parts that slide precariously between notes and dulcitones chimes. The end result is a musical palette one could describe as dark Disney. These elements are present in his breakthrough viral hit, ‘You’re So Cool,’ which currently has over 12 million views on YouTube.

His live shows have also gained him a cult following across the world. Masked band members in pioneering clothing are set against a backdrop of cinematic projections created specifically for each song. Unusual for an indie act, he also has two dancers who perform other-worldly choreographed routines along with the music. These performances have seen Jonathan Bree tour extensively across the globe. A reviewer from Time Out Australia was "mesmerized" by his "surreal and filmic" show at the Sydney Arts Festival. 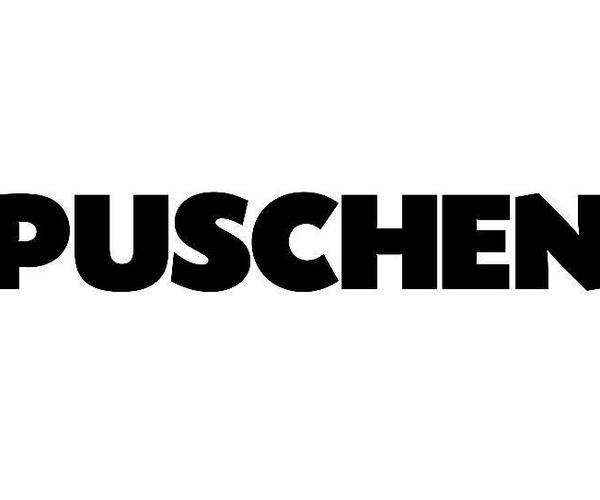