In a career that’s still only just getting underway, he’s had a top 10 EP in France, attracted public calls from MIA for a collaboration, remixed American electronic stars ODESZA and sold out Paris’ legendary Olympia. He blew away the audience at Eurosonic, played his song ‘La Lune Rousse’ live on French TV, and has been booked to play the USA’s legendary Ultra Festival. The FADER premiered his song ‘Venus,’ and R1’s dance luminary Annie Mac counts herself a supporter.

All of which leads up to the release of his debut album, Animal. Fakear has crafted a collection of songs that push the emotional capabilities of electronic music another step forward. Taking in richly textured, bleeding edge electronica (Sheer-Khan,) deep, downtempo soul (Silver, feat. Rae Morris) and the ear-grabbing groove and infectious melody of the album’s title track, Fakear links Animal’s songs together with irresistible warmth.

The album shows his mastery of tempos that will move both dancefloors and minds, and, on subtle, smouldering Andreya Triana collaboration Light Bullet, reveals he’s equally at home allowing vocalists to shine. Animal is the sound of a young producer with talent to spare, who’s crafted an album conjuring the best of a new generation of electronic music. 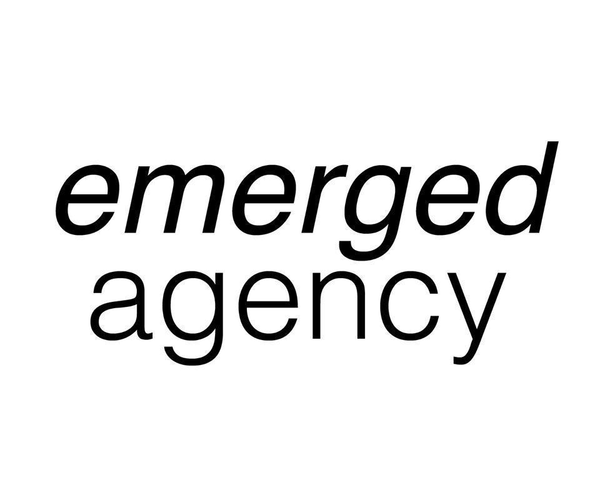